History lesson on English - Slavery in the USA

Students of third form watched a documentary and later commented on it.

The lesson was quite challenging - they listened to some folk songs, work songs and later watched a vid on the history of slavery in the USA.

Here's some of their feedback:

In the XVII century, in times of economic development, the United States needed a lot of cheap labor to work on cotton plantations.
Following on the British, Americans began to bring slaves out of Africa. Young and healthy people aged 18-35 and young children were caught.The trip from Africa lasted 4-6 weeks and was very exhausting, only the strongest came to America.When they arrived they were sold at marketplaces to rich farmers.
The slaves were forced to work hard.
By the year 1763, about 230,000 slaves were brought to the United States. The slaves had no rights, the owner could do anything with them. They worked in very difficult conditions. Already children were forced to work.
By 1860, there were 4 million slaves in North America. They were forced by their owners to be Christians.
In the XIX century slaves began to rebel, one of the leaders of the rebellion was Fredrick Dougless. Some slaves tried to escape to the northern states where there was no slavery, but it often ended in death.
In 1865 slavery was abolished, and freedom reached 4 million slaves in the United States.

We talked about slavery in USA. People from Africa were forced to hard exhausting work on the fields in USA. They left their homes and families. Slaves founded families which was a plus for their owners. At that time, slaves were treated as a thing, not as people. Slaves tried to rebel against such treatment, but soon such fights were suppressed. Most of the slaves were black, but there were also white slaves. It was the Civil War and the XIII amendment to the constitution that ended slavery in the United States

I learnt about hard life of slaves in the America. They had to pick up cotton what was very tiring. African people were slaves. They were bought from the Europeans and transported in the ships to the USA. The journey was long and many people died. After coming to America they came to the slave markets where they left their families and went with the owners. They had to obey or they got punishments. They lived in small, wooden huts with other Africans. The worst conditions were in the south part of the country. Some slaves tried to escape or when they had a good owner were made free.

On this lesson I’ve learnt about Afroamericans though life. In the past people weren’t treated equally. They were humiliated and used by Caucasian. Afroamericans had to do everything what they told them. They couldn’t get married. People were talking contemptuously about them.

The film is about history of slavery in North America. The Slavery in the United States lasted 211 years. It started in 1654 when first slaves from Africa were shipped to  America and ended in 1865 when president Abraham Lincoln introduced an amendment to the Constitution which prohibited slavery. In this time in the United States lived many black slaves. For example, in 1790 above 20% of the people in America were slaves. The slaves worked as physical laborers. Their job was very hard and difficult. They worked in cotton and sugarcane plantations. Luckily after American Civil War slaves were free. Unfortunately later slaves were still discrimated by white people.

In the lesson I learned what slavery was in America. Slaves could not have a holiday, a gun, their own things. They couldn’t drink alcohol. They couldn’t read books and write. They were owned by someone. This was terrible! I Lenart about wars between the white and black people. I learnt about escapes of slaves and how they arranged their lives. The slaves had many families. This lesson has given me a lot to think that in those days no one cares about history and what was once.

Fridays lesson was really interesting. We learned about the history of slavery in America. It started soon after English colonists settled in Virginia in 1607. A slave was a person who had no rights to a vacation and wages, he couldn’t have any property and he couldn’t marry anybody. Slavery in America ended up in 1865, when the thirteenth amendment to the United States Constitution took place. I heard a legend about John Henry. He was an African American folk hero. He raced against a steam-powered hammer. He won a race but then his heart gave out from stress. I also got to know a song about him. 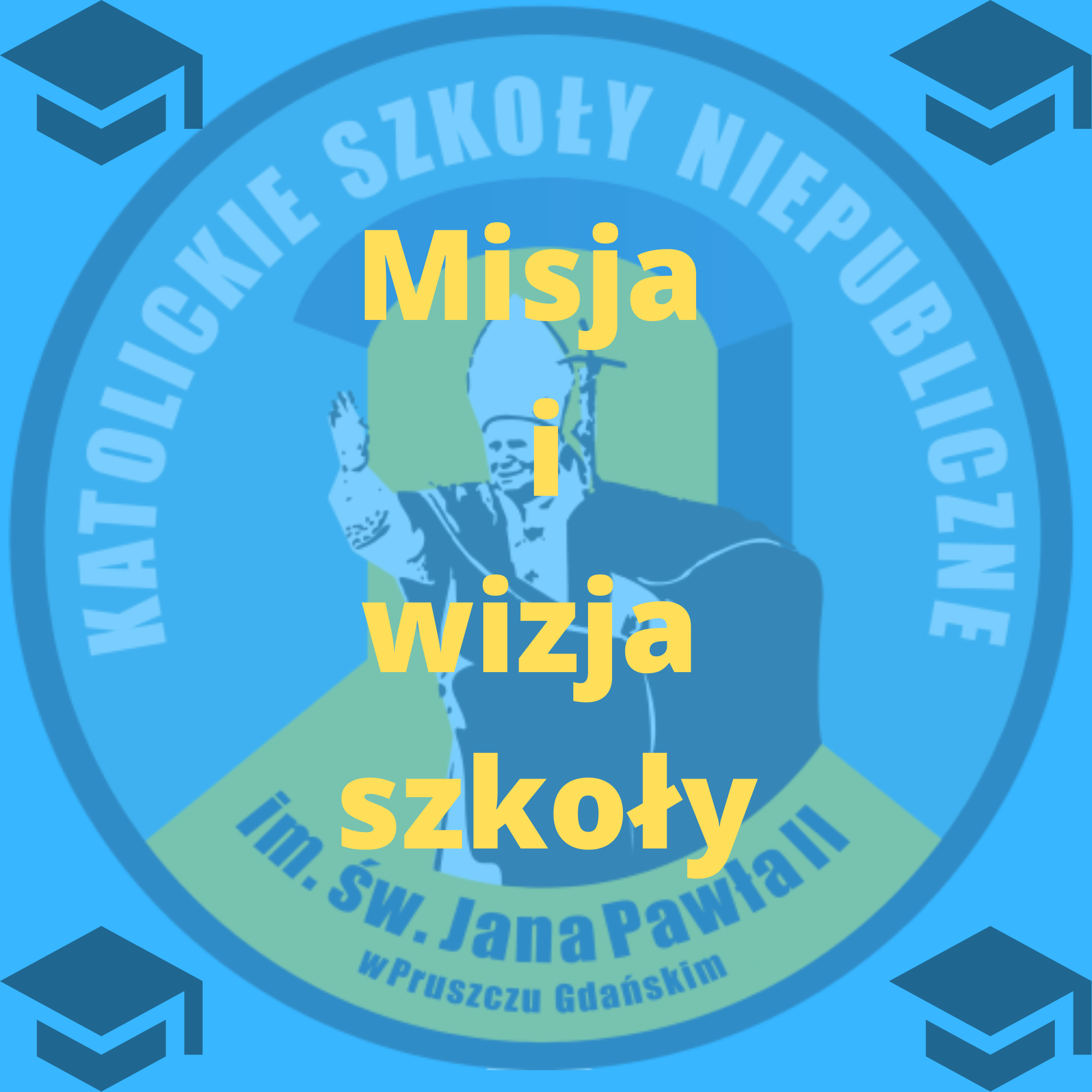 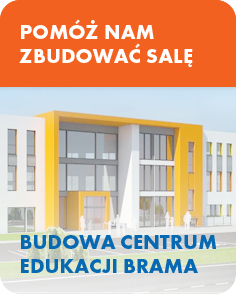 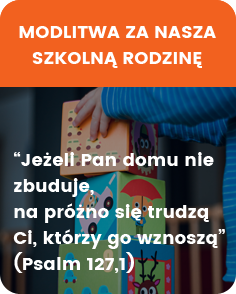